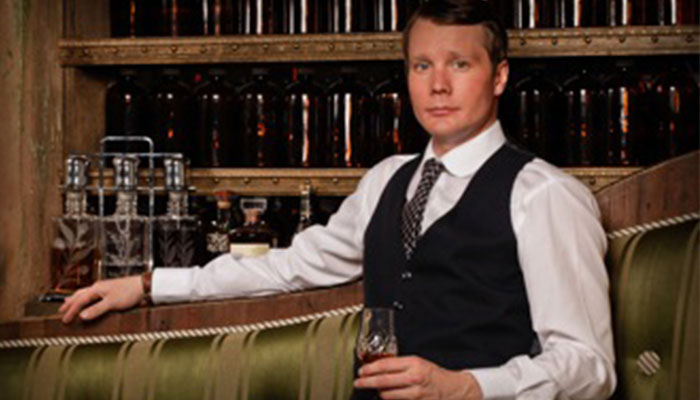 Campaign Objectives:
Raise the profile of investment in and collection of Scotch Whisky with the public and key influencers in order to broaden awareness of Scotch as a viable investment and facilitate positive interest in these activities. Generate significant buzz leading up to the launch of 1494, New York City’s first private membership club for the procurement, enjoyment and appreciation of Scotch Whisky.

Tactics:
Through a carefully designed media relations program and series of small tasting events, we positioned Scotch Whisky as a lucrative investment item and established the founder as the go-to source on Scotch Whisky in the New York area. In establishing the founder as an industry expert, we generated significant media coverage for 1494 and drove interest in memberships leading up to the launch.